I recently had a hard drive failure and didn’t realize that Lightroom had been sending a lot of RAW photos to a default folder instead of the folder I designated. I lost a lot of original files and all that remains are cached images that I can only view. It was quite annoying as I’m usually good with backing things up, but the fact that Lightroom is set to created some kind of default folder every time I open it is quite annoying. I was going through some of the remaining files and discovered this photo I took from my loft window. In the distance you can see Interstate 45, Fair Park which holds The Rose Bowl and the Texas Star ferris wheel, both located on the Texas state fairgrounds. The main draw for this shot was the moon. I grabbed my camera at the time which was a Canon 7D Mk II and used a Canon EF 28-300mm f/3.5-5.6L IS USM, 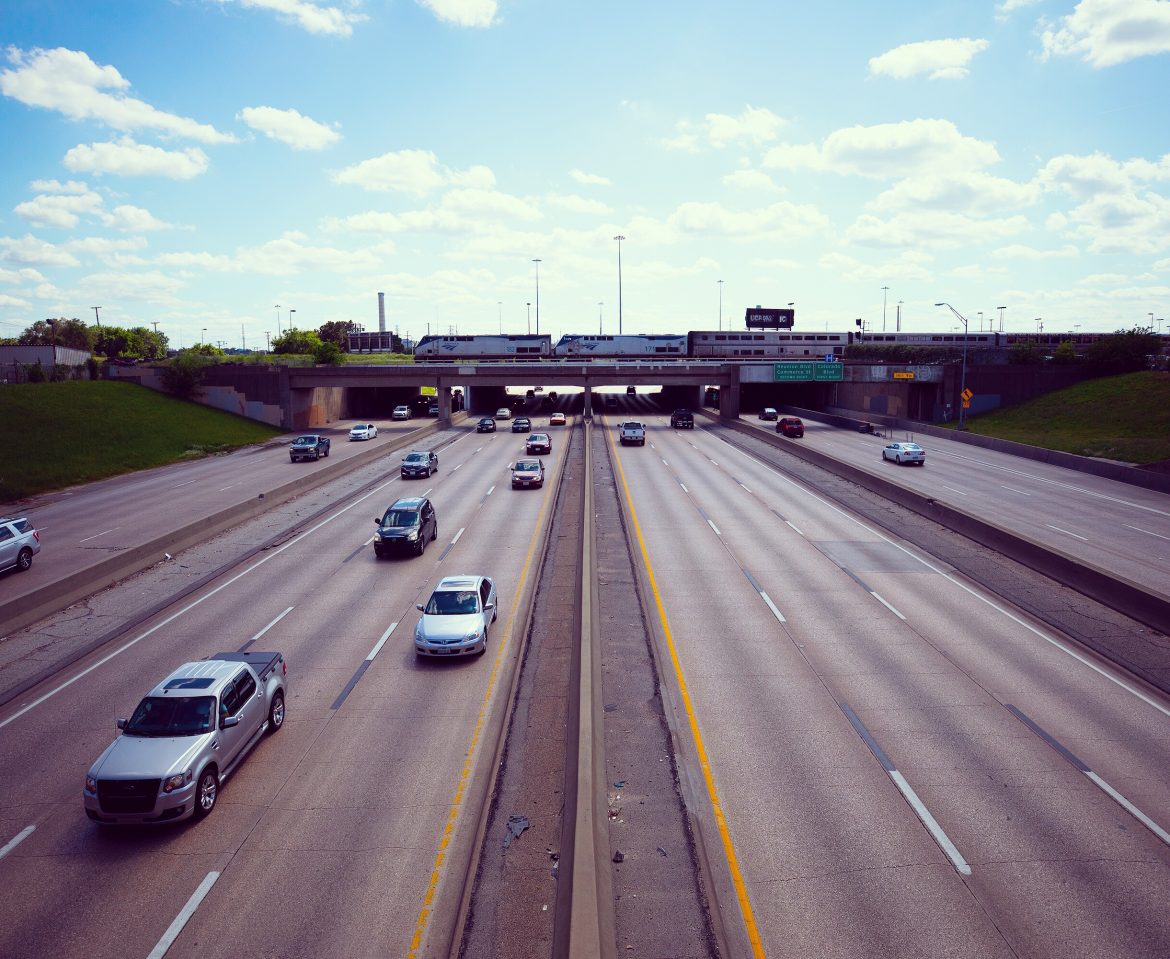 Passing Over The Overpass

I was walking home from Kay Bailey Hutchison Convention Center when I took his shot. I had my camera with me because I was shooting photos f 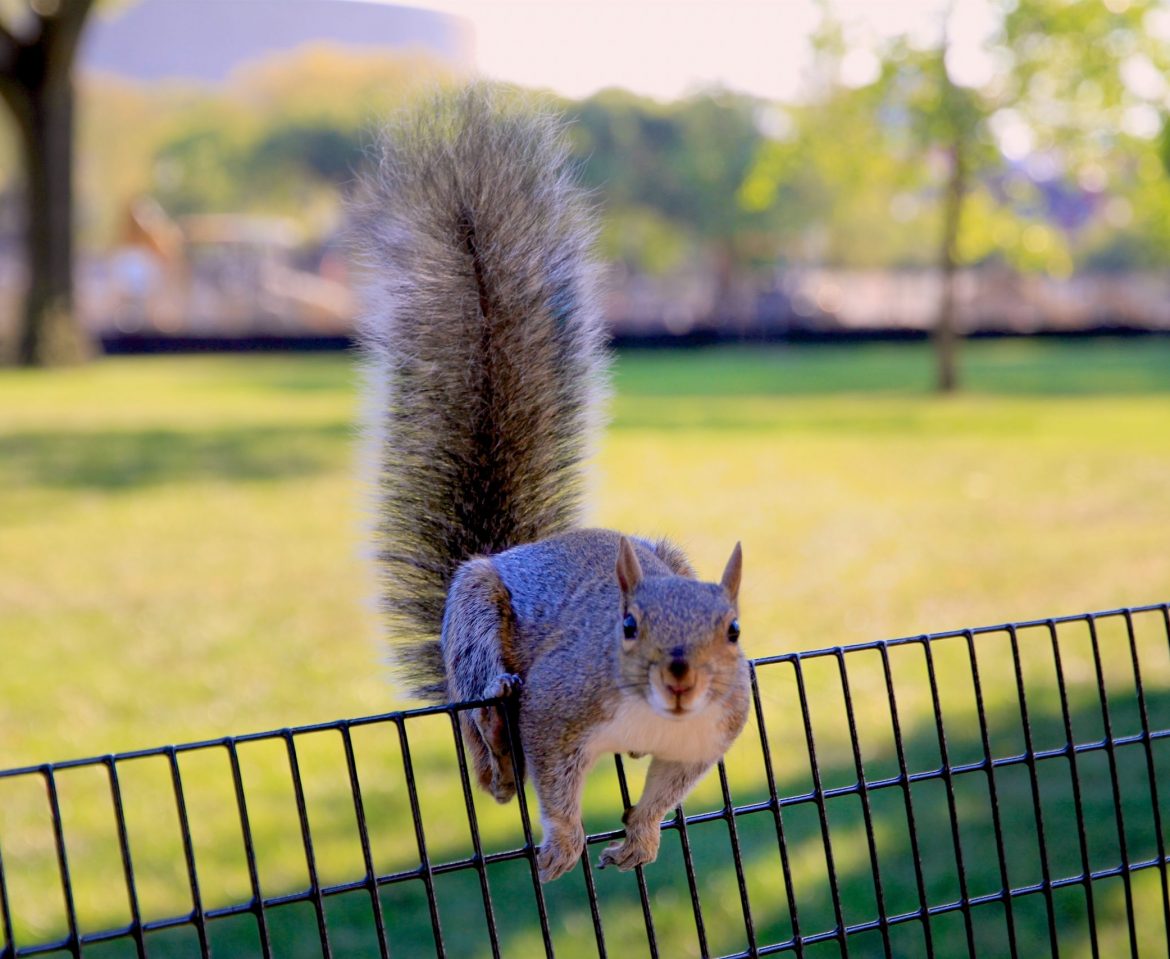 I found this in folder of older files. While visiting Washington DC back in 2012, I decided to take a walk around the Capitol and the Smiths 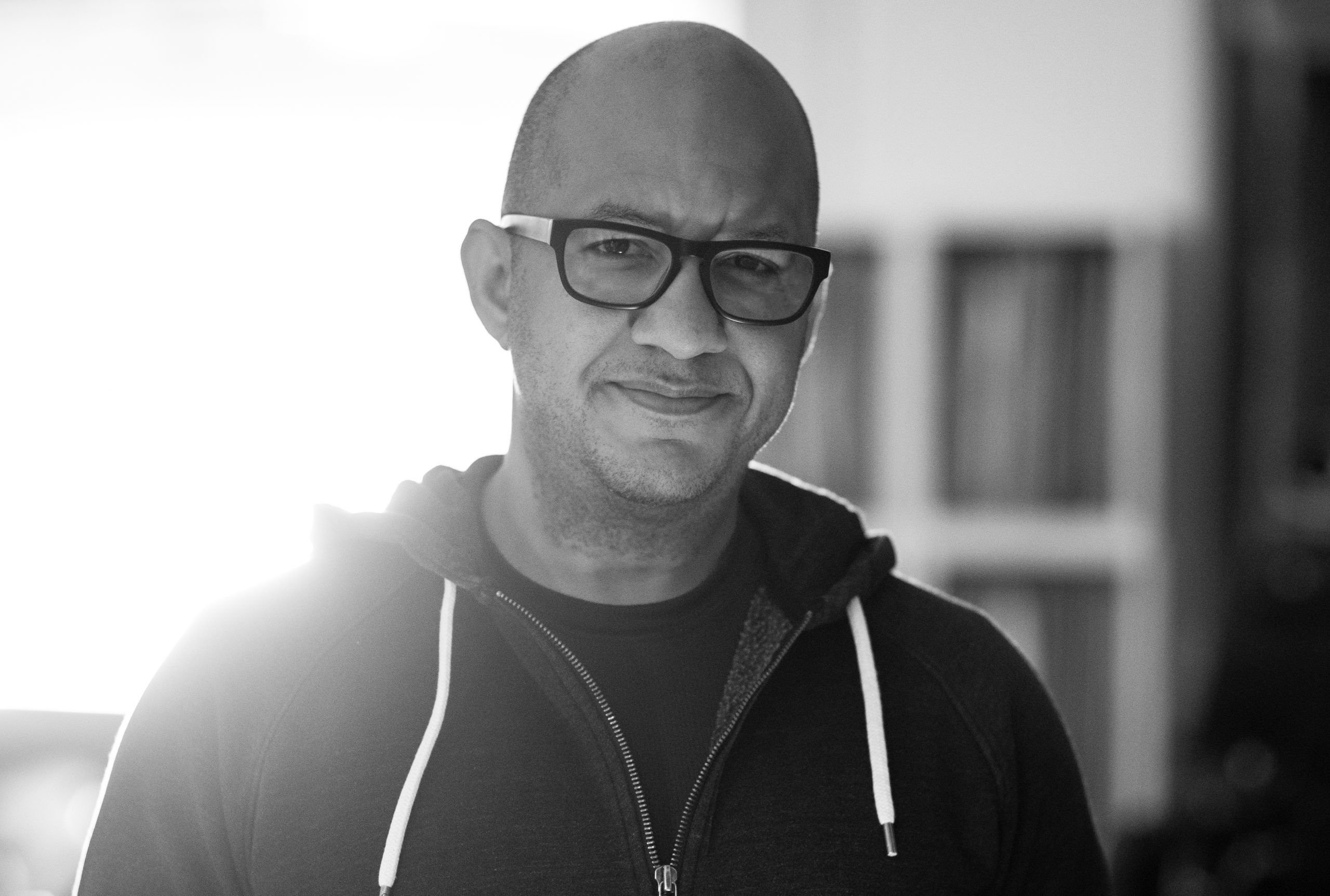 FBM4 is photo and video content project I created from my enthusiasm and love for both medias.

I shoot a variety of subjects including models and fashion, landscapes, live performances, technology, and more.